17 of the Best Vegan YouTubers

YouTube is an incredibly rich resource to turn to when switching to a plant-based lifestyle, or when trying to further your knowledge of the issues after years eating and living vegan.

However, the sheer volume of channels and hosts available on the service can feel overwhelming, and it can be hard to be sure who is offering information that’s accurate and trustworthy.

No matter the topic you’re interested in, from vegan cooking to raw veganism to speaking out for animal rights, there are a handful of channels to turn to if only to get started.

Read on for our favorite YouTube channels in the vegan space.

Perfect for beginning vegans and cooks alike, Mary’s Test Kitchen includes introductory cooking techniques and “what I ate today” features, as well as delicious plant-based recipes. Be sure to watch her vlogs on the basics of vegan cooking, including things like tofu butchery and homemade seitan. After you’ve mastered the basics, try some of Mary’s comforting, delicious recipes like Gojuchang Tofu Subs and Vegan Chick’n Shwarma. 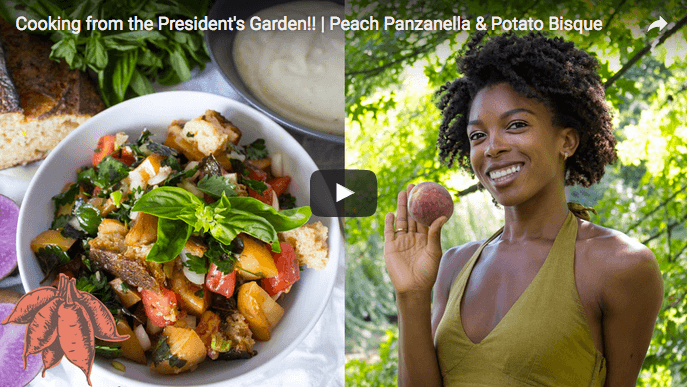 Sweet Potato Soul’s recipes range from healthy Buddha Bowls and salads to cupcakes and Japanese pancakes. Her videos are well-produced with upbeat music and are fun to watch. In addition to homemade recipes, Sweet Potato Soul also features vlogs about eating abroad - be sure to search her channel for meal recommendations before visiting your next city! 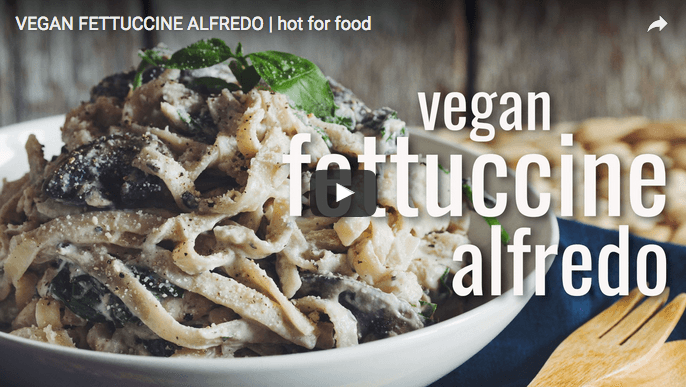 Hosted by the most adorable couple, Hot for Food’s video recipes include vegan versions of favorite comfort foods, which makes it a great choice for new and longtime vegans like. Hosts Lauren and John are bubbly and hilarious, on top of being great cooks. Hot for Food’s recipes are mostly recreations of non-vegan favorites, making it a refreshing change from the kale- and wheatgrass-based recipes that can dominate the vegan section of YouTube. 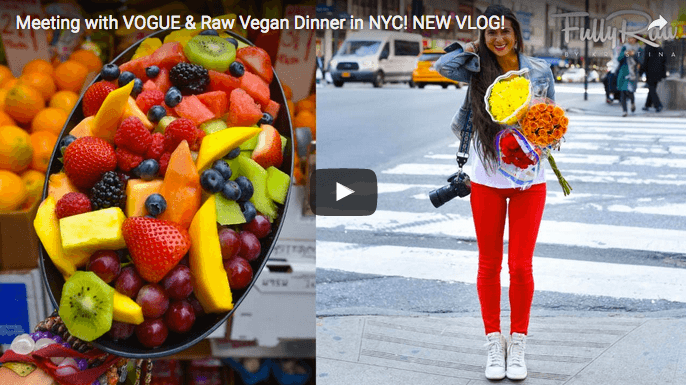 Like a ray of sunshine herself, Kristina creates beautiful and colorful raw vegan recipes from savory “pasta” to vibrant “ice cream” made from blended frozen bananas and fruits. In addition to recipe videos, Kristina offers Q&A sessions about her nearly ten years as a raw vegan, as well as health, beauty, and travel tips.

Hosted by the hilarious Lauren Miller, Raw Vegan Not Gross is a great introduction to normal, familiar raw foods - she uses very few specialty ingredients, and many of the recipes can be made with things you already have around the house. The channel includes many savory recipes, which are a nice change from the usually sweet focus of raw vegan food channels. 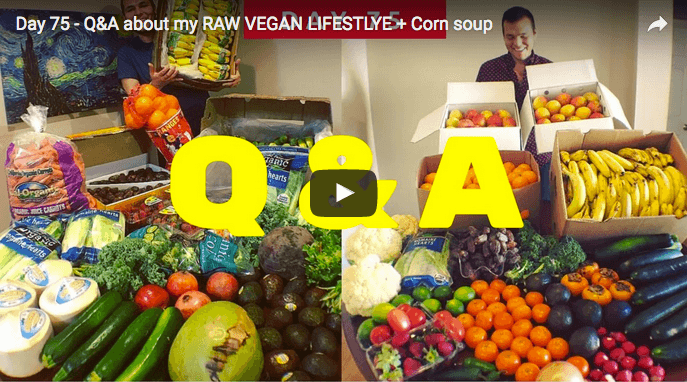 Offering raw recipes, what-I-ate logs, and Q&A sessions about a raw food lifestyle, The Raw Boy’s channel is informative, entertaining, and overall fun to watch. Not limited only to raw food cooking, The Raw Boy also addresses some of the frustrations of this more restrictive lifestyle, like going out to eat with friends and family dinners. 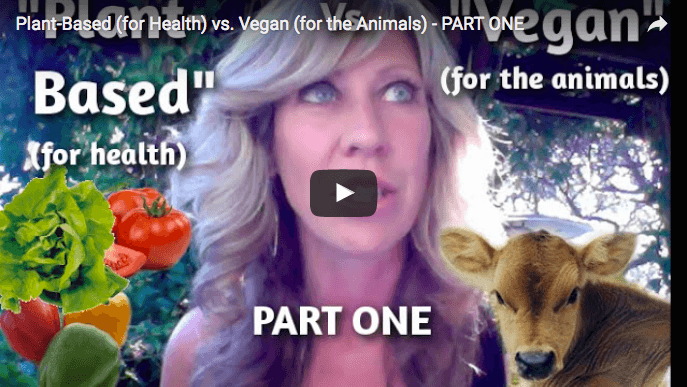 When I first became vegan, Colleen’s podcast helped inform my answers and thoughts about veganism - from food animals to vegan-friendly leather alternatives to whether or not a vegan should have meat at a wedding. Her YouTube channel is just as informative and helpful as her podcast! 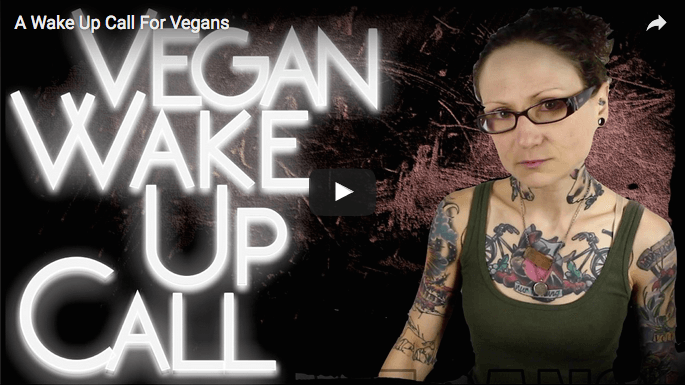 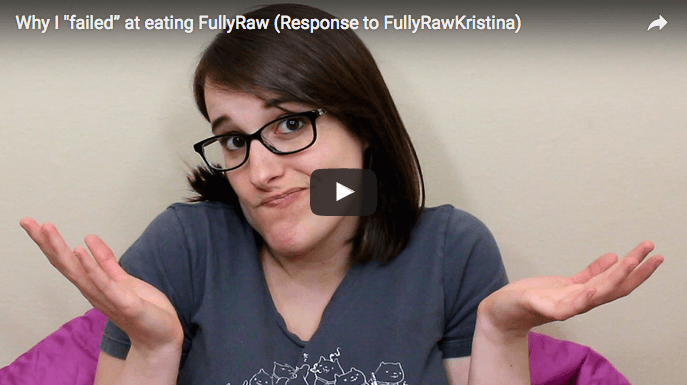 Unnatural Vegan’s channel includes a little bit of everything, including vegan advocacy, recipes, and health tips. She provides a scientific background on many of the topics she covers. She provides a “voice of reason” in many issues, and stands up for “common man” veganism - she is a host you can truly relate to. 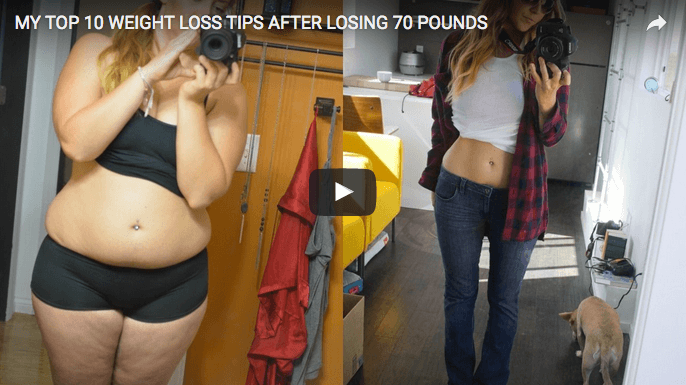 A totally real and down to earth host, High Carb Hannah documents her journey after losing more than 70 pounds on a high-carb, low-fat diet. Her channel is especially wonderful because she is reflective of real people, and showcases results that would be possible for the general population to achieve. Her recipes are low in fat and full of flavor, and includes many vegan recreations of omnivore favorites. 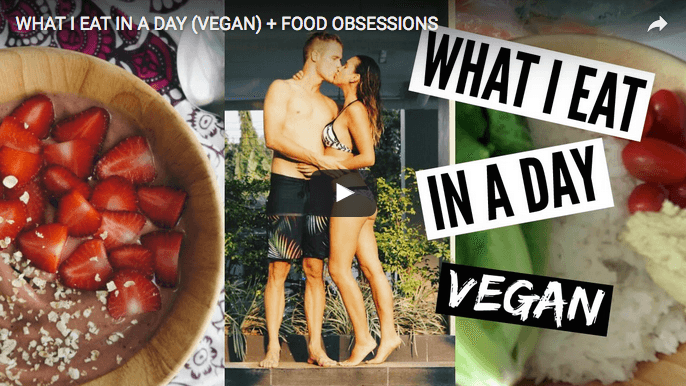 After struggling with body image issues and disordered eating, Mantras and Mangos started a channel to help others develop a better relationship with food through plant-based eating. She discusses a variety of health and wellness topics, as well as travel. Her “what I ate today” vlogs are beautiful to look at, as well as healthy and tasty. 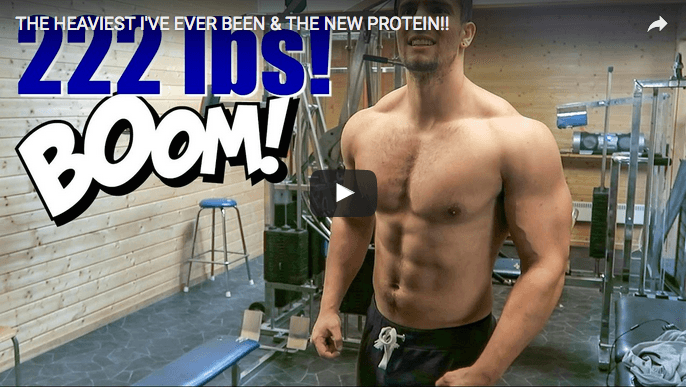 Jon Venus is a great example for people looking to get totally ripped on a regular plant-based diet. His channel has great recipes, workout routines, and is incredibly entertaining to watch - Jon is a genuine, hard-working person and that comes through in his vlogs. He and his fiance Katherine make fitness approachable, fun, and easy. 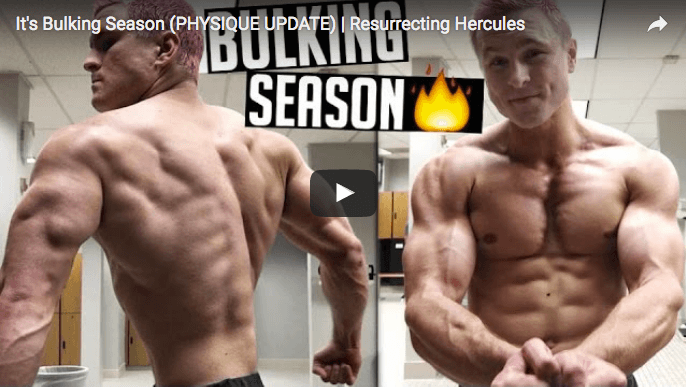 After significantly improving his cystic acne with a vegan diet, Brian Turner’s channel focuses on how he reaches his bodybuilding goals while eating a plant-based diet free of acne-aggravating dairy products. In addition to being a great channel for vegans looking to lift heavy and make big gains, Brian’s channel is also a fantastic resource for those who suffer from acne, as he provides insight into his treatments, as well as his diet. 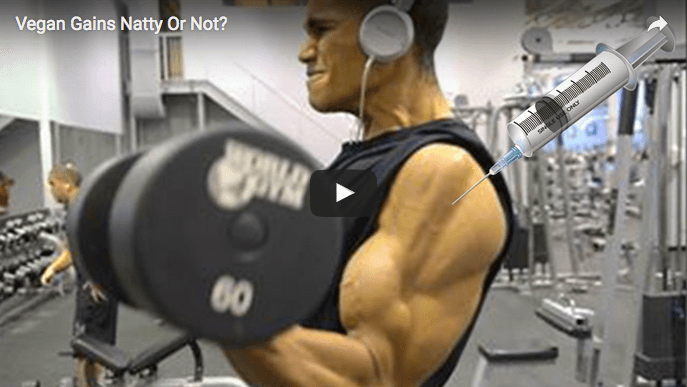 With a channel focusing on a little bit of everything, Vegan Gains’ main focus is on achieving fitness goals and plenty of “what did I eat today” blogs. He also maintains frequent communication with other YouTubers and opens dialogue about veganism. 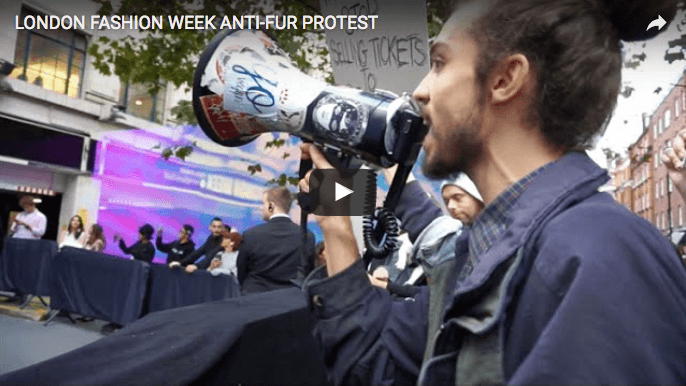 With an impromptu interview activism style, Earthling Ed takes his channel to the streets and talks to omnivores about veganism and animal rights issues. He covers a wide variety of topics, from fur to meat to the psychology of eating meat. It’s interesting and entertaining to watch and helps viewers form their own opinions about the questions and controversies he brings up. 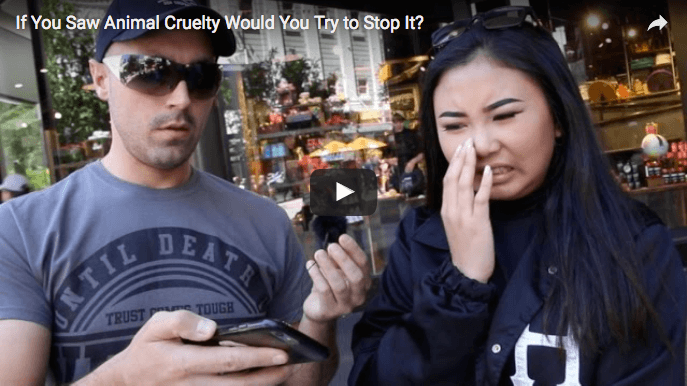 In many of his vlogs, Joey deconstructs hot, controversial vegan issues like the Yulin Dog Festival, the healthiness of a vegan diet, and techniques for successful vegan activism. Some of his videos include comments on other YouTubers and responses to their videos, so this channel can help you stay in the know when it comes to the happenings - and sometimes drama - of vegan YouTubers. 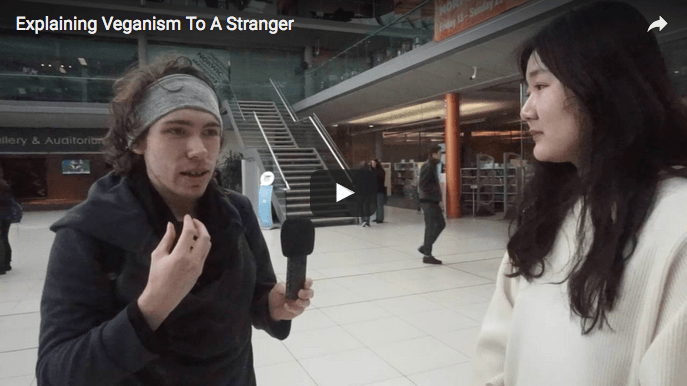 Using a documentary style approach, The Vegan Activist creates educational blogs that address vegan issues like food and commodity animals, as well as messaging internally to veganism, meant for even long-time vegans looking to stay true to their values and develop a philosophy about the lifestyle.

People become and remain vegan for a variety of reasons - these might include ethical reasons, animal rights, or concern for the environment.

No matter what your reason for being vegan, or what topic you’d like to explore, YouTube offers plenty of entertaining and informative channels to help you expand your knowledge of a certain issue, or to add to your recipe repertoire.

The people on this list are vetted by longtime vegans and the greater vegan community and will provide a great place to start as you explore the topics you’re interested in. In addition to the great information and entertainment they provide, having the ability to bring the community together and talk about these topics is a huge step forward in educating visitors about various plant-based issues.

A Guide to Vegan Birth Control

Hi there. There’s another rapidly growing vegan recipe channel you missed. Liv’s Healthy Life has over 310,000 subscribers. Check it out!

We’ll look into that and add it to the page.