There is nothing I enjoy more than lighting a scented candle on a quiet afternoon and taking in the burning scents as they soothe me.

However, before I had chosen animal-free living I had never put much thought into what I was actually burning.

Presently, aware of the chemicals and unnatural ingredients that manufacturers add to their products to enhance color scent and shelf life, I now take a more conscious approach to the products I buy.

It is always important to distinguish and understand all the ingredients within your favorite products. A lot of people who follow a vegan lifestyle not only make this choice for the safety and well-being of animals but as a way to improve their overall health as they use products that are free from toxins and carcinogenic substances.

Unfortunately, however, just because a product is deemed animal-free does not mean it’s 100% safe for human use.

So, to answer the question in one word:

However, as stated, this is not the only factor to consider when choosing cruelty-free products. Paraffin wax has proven to be toxic in its use as a candle as well as a hair removal wax and other beauty treatments. 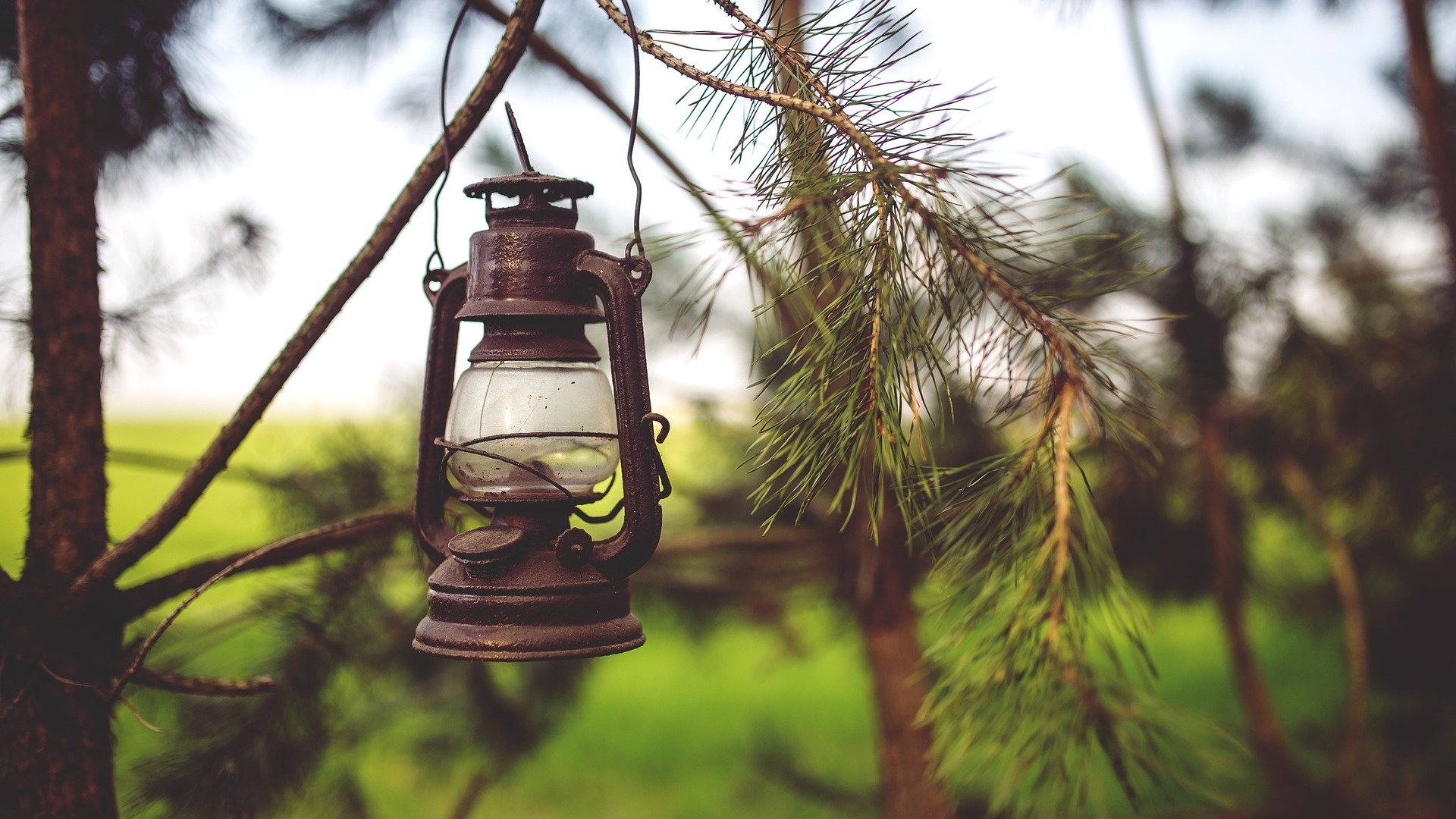 How is Paraffin Wax Produced?

Paraffin wax was first introduced in the 1850’s when chemists discovered how to separate the waxy substance from petroleum and refine it.

This discovery was essential for the rapid increase in candle use as it burned cleanly, consistently and could be produced relatively cheap. The wax has now been developed to be used for not only candles but also wax for hair removal and other such beauty uses, waterproofing and many more practical uses.

Let’s take a closer look at the manufacturing process.

It begins at the bottom of an oil barrel. After the crude oil has been extracted from the barrel and refined, what is left is a dark black layer of toxic sludge that has no use in the production of oil and gas.

Before chemists knew how to refine this thick substance, this itself was used for wax in the 1830’s, named fittingly as petroleum wax.

For refinement, the petroleum wax is collected and bleached using industrial strength bleach, turning the dark wax into the familiar stark white.

The next step in the process is the addition of acrolyn to solidify the sludge into hard slabs. For candle making, additional chemicals are then added to increase the candles melting point and burning life, as well as making it more aesthetic.

Then after selling this wax to candle manufacturers, those companies would then add further chemicals for such things as scented candles and color.

As you can tell, paraffin wax can hardly be deemed natural consisting mostly, if not completely, of dangerous and unnatural chemicals.

So what are the risks, side effects and dangers of these ingredients?

One of the first steps in the processing of paraffin is the use of industrial strength bleach. Bleaching, even with laundry bleach, creates toxic dioxins, identified to be a likely carcinogen.

Considering that the industrial bleach has a strength of 100% and with the mixture of the already toxic petroleum wax, the dangers of paraffin is already quite clear.

Studies have shown that these dioxins from bleach can interfere with natural processes within the body such as development, reproduction, and the immune system. It obviously can also lead to cancer.

The acrolyn added into the wax to make it solid is also a harmful substance. Though apparently harmless in its solid form, once burned, the chemical releases carcinogenic toxins such as benzene and toluene into the air. This is supported by health organizations and agencies.

The Centers for Disease Control and Prevention state that “Long-term exposure to benzene can cause bone marrow not to produce enough red blood cells and damages the immune system by changing blood levels of antibodies and causing the loss of white blood cells.”

Scented candles are extremely popular these days, but can also pose a danger to human health, as many companies add artificial fragrances and colors to the paraffin wax, giving it a more deadly and poisonous cocktail of chemicals.

Though paraffin wax is most deadly when burnt into toxic fumes, the wax itself when used against the skin can cause adverse side effects and consider that it’s two main ingredients is petroleum and bleach there is little wonder.

Paraffin treatments and hair removal are not recommended for people with hypertension, diabetes or varicose veins as contact with skin can lead to poor circulation along with abnormal numbing sensations.

Due to it’s harsh chemicals, paraffin wax is also known to cause skin irritation and allergic reactions, especially to those with sensitive skin.

If you cannot fathom a life without the perfect scent of a burning candle relaxing you, have no fear!

Thankfully, there are some alternatives to paraffin wax for candles, which will allow you to still enjoy your favorite scents. The two most known examples of these are beeswax and soy.

Since Beeswax is not vegan, it would be best to avoid this type of candle for ethical reasons.

Made from vegetable oils, they are natural substances that still smell great burning without any scents added.

However, as the candle is made from such a natural base, instead of synthetic fragrances, soy candles can easily use essential oils, thus creating a perfectly all-natural candle, and often create a much stronger scent.

Furthermore, soy candles are non-toxic, burn 50% longer and they burn cleaner than their paraffin counterparts!

Furthermore, instead of paraffin wax used for a waxing hair treatment, you can use alternatives such as sugar waxing.

Sugar wax is completely vegan, inexpensive to produce, and simple enough to be made in a household kitchen.

Critics have even said that sugar waxing is much more effective than normal waxing and has the added bonus of being edible. (Though I don’t recommend you eating it after you wax your legs!)

Though paraffin wax is cruelty-free, it is not a good choice regarding human health.

When choosing products that consist of wax, it is always important to understand what type of chemicals are present, and whether there is a more natural alternative.

When choosing soy candles, always try and find the varieties that do not add extra artificial chemicals within the natural wax, but rather essential oils.

1 thought on “Is Paraffin Wax Vegan?”